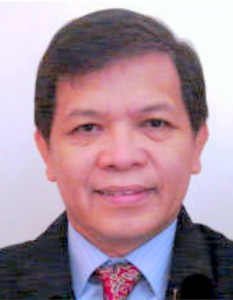 He attended the seminars on corporate governance conducted by SGV & Co. from 2016-2019. He attended the corporate governance seminar conducted by the Institute of Corporate Directors for directors and officers of listed companies in December, 2021. He obtained his Bachelor of Science degree in Geology from the University of the Philippines in 1978, and has earned MBA units from the Ateneo de Manila University. He has taken the Management Development Program from the Asian Institute of Management in 1994, and an MS in Computer Science (pending thesis) from the AMA Computer College in 2001.